Lopez uncovered national security cases tied to immigration loopholes. The FBI sought these cases from her in 2016; She twice presented these cases at White House meetings in 2018. Lopez first warned congressional leaders of the loopholes in 2006 and the national security cases in 2012. Rather than close these temporary loopholes -- which were set to expire -- congress and the president made these dangerous loopholes permanent law in 2013.

Lopez  testified before the U.S. Senate Judiciary Committee about her own case in 2017.  She was almost killed by her Dutch husband after she sponsored him into the United States.  He admitted marrying her for a green card,  then attacked and terrorized her to keep her quiet.

Although the Department of Homeland Security warned he was "dangerous," the agency refused to enforce his fraudulent immigration status.She lives in hiding with help from the State of New Jersey. 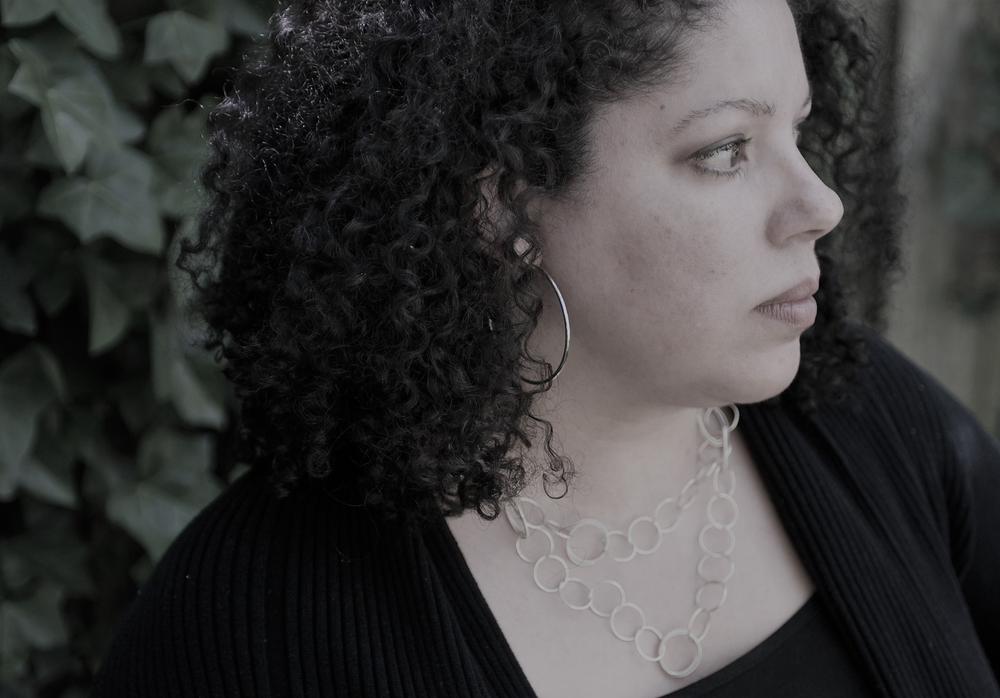 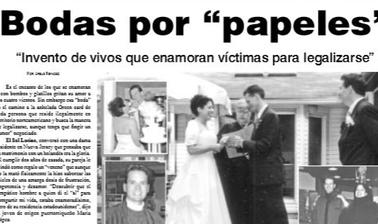 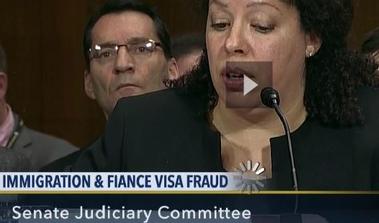 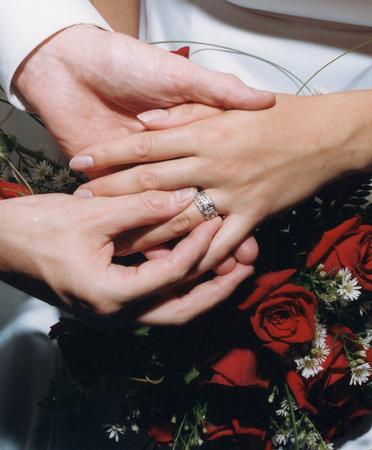